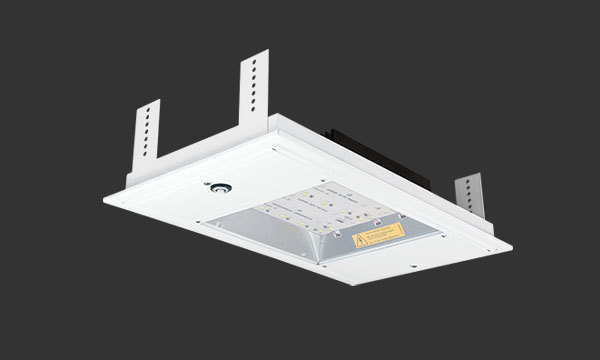 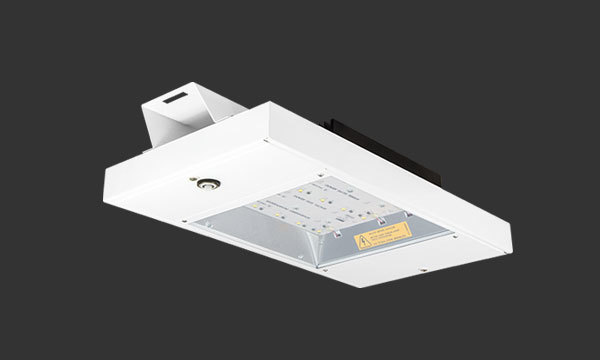 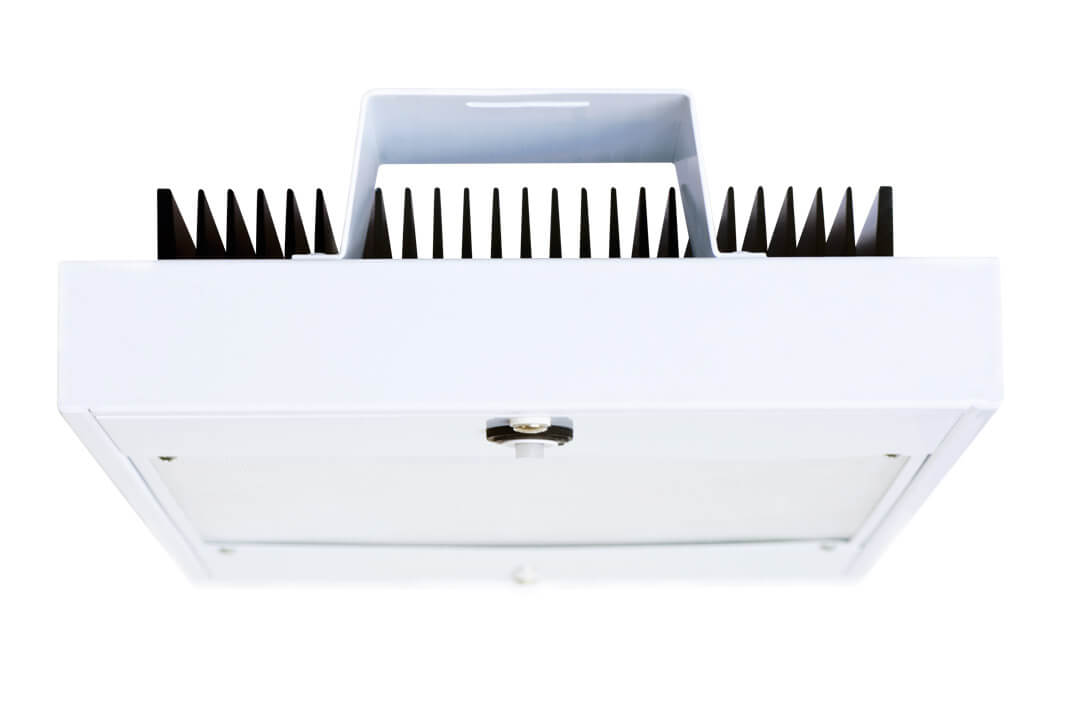 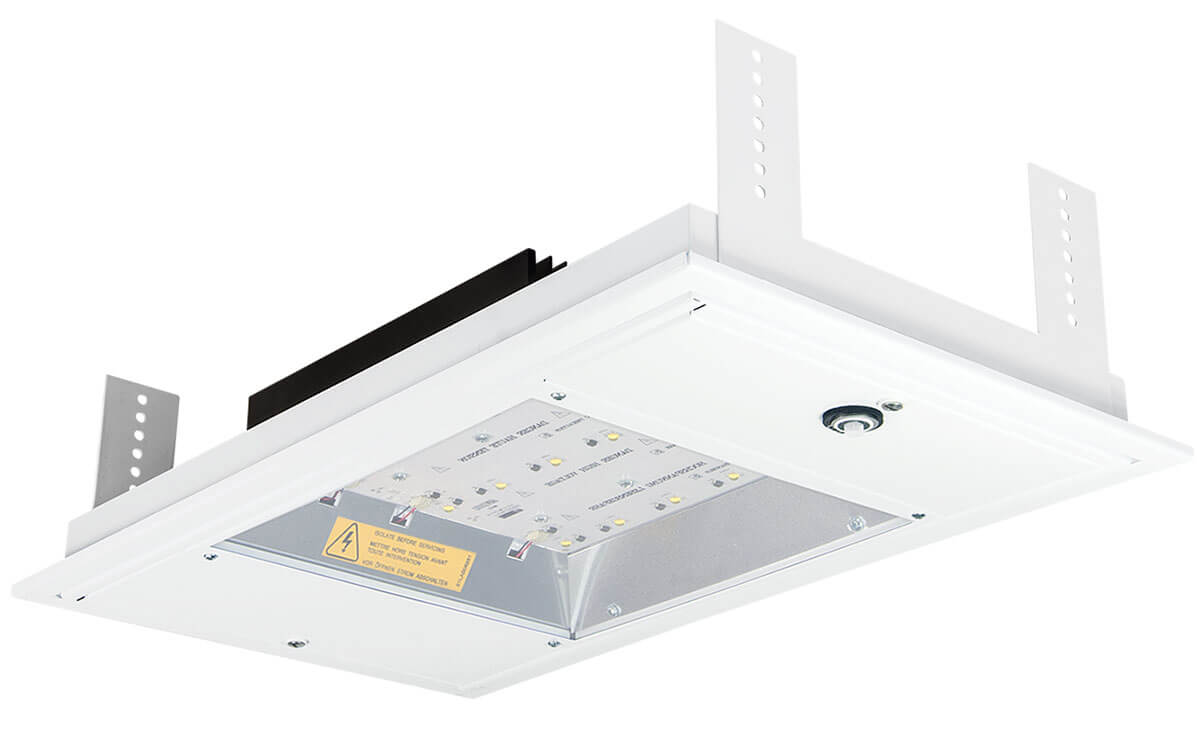 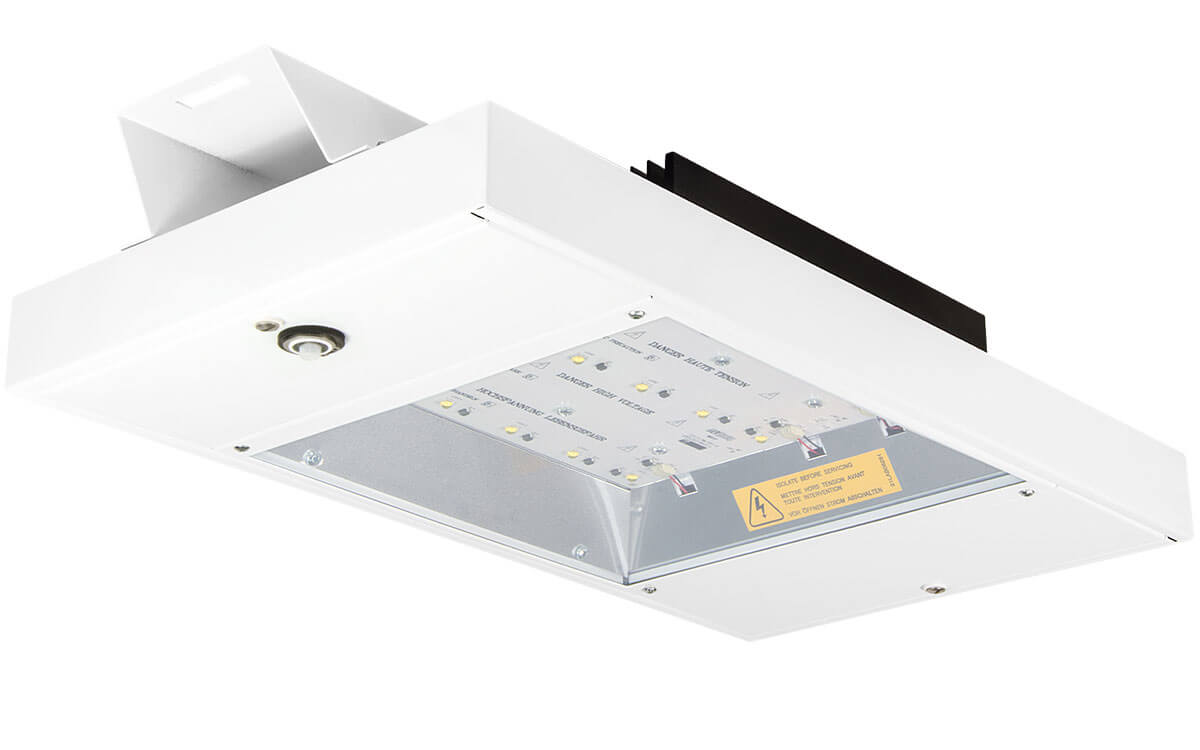 Thirty years ago, petrol station forecourt lighting in Germany was not only energy inefficient but it was achieving very low lighting levels. Illumination levels below 50lux were common. The introduction of Canolux to the German market began a new era. Canolux made it possible both to considerably improve the lighting quality and reduce the energy consumption. The period of badly lit, unattractive petrol station forecourts with poor security was over.

The enormous advantages of a refurbishment led to a rush to install the luminaires, at first in Germany and then in many other countries. Canolux became the norm for new build sites too. When, at the end of the eighties the Eastern European market became accessible, sales figures took a jump. Of course, the many positive reports from satisfied customers confirmed the Canolux reputation and this led to a continuation of the Canolux success story. There are an estimated 75,000 Canolux luminaires in more than 20 countries.

To this day the Canolux concept of providing an attractive, energy efficient lighting of petrol station forecourts is second to none. Our many years experience in this field benefit our customers. The call for an “LED Canolux” has led to a further development of the product range. The principle remains the same however, namely to provide attractive, low maintenance, energy efficient petrol station forecourt lighting which ensures security on site and encourages sales and revenue for our customers.

The world’s ever increasing demand for energy is rapidly changing our environment and the need for energy efficiency in every aspect of our daily lives has never been greater.

“Smart External” is the latest addition to the Thorlux range of control systems bringing intelligent lighting control to a new range of exterior LED based luminaires.

Traditionally, spaces such as petrol station forecourts remain lit all night (and often all day) even when occupancy is low.

The Smart External Sensor built into each Canolux LED luminaire allows the luminaires to be switched off or dimmed down to a low output level when the area is unoccupied. As soon as the sensor detects movement, the luminaire will return back to full output.

The Smart External Sensor incorporates an ambient light sensor which will enable at dusk and disable at dawn.

Motionline Linked Groups of luminaires are linked with a two-core bus, called the Motionline, allowing each luminaire to pass presence detection to all luminaires within the group (see diagram below).

Installing the Canolux LED system can save both energy and money. Below is an example of a 10 year life costing analysis.

Alternatively Canolux LED luminaires can be installed as a direct replacement for 250W metal halide luminaires and will achieve acceptable illuminance at the pump.

Canolux LED not only offers significant energy savings, as well as financial savings, but also has less of an impact on the environment. The reduced power usage (Canolux LED uses half the power of the equivalent HID Canolux) also means that there is less carbon dioxide being generated while the luminaires are switched on.

In the example above Canolux LED requires less than half the number of trees to be planted to absorb/offset the CO₂ emissions generated powering the lights. For further information on tree planting with a view to carbon offsetting please view the Thorlux Carbon Offsetting.

How To Light a Petrol Station Forecourt

General illuminance to be around 300-350 lux at floor level.
Ensure petrol pumps are well lit, 100 lux minimum, on the face of the pumps.
Consider the vehicles that will be using the petrol station forecourt and ensure that there will still be sufficient light and no dark patches when in use. (Taller vehicles, such as HGVs, may effectively block all of the light from a luminaire, particularly if the forecourt has a low canopy).
Typical spacings with a canopy height of 4.5m would be 4-5metres between luminaires.
Ensure that the entrance to the shop is well illuminated, with a minimum of 2m from the entrance to the first luminaire.

Luminaires can be individually programmed to dim or switch in areas of low occupancy or in daylight conditions (Smart External Programmer required).

Forecourts can be set as required with an emphasis on the following scenarios (see diagram above):

B : MAXIMUM ENERGY SAVINGS For the lowest running costs.

The system allows re-programming at any time should the lighting emphasis need changing.

These are only a few examples, the possibilities are numerous.

One of the key benefits of the Smart External system is the ability to program every luminaire differently. Each luminaire can be tailored to suit its own very specific local requirements.

The main programmable features are:

Canolux LED Smart was specified for a “new-build” Shell-branded petrol station in Mönchengladbach. LED lighting combined with the Smart External lighting control offers energy efficiency with the ability to provide light where and when it is needed at all times.

The Smart External sensor incorporates an ambient light sensor which will switch the luminaires on at dusk and switch off at dawn.

Traditionally, spaces such as petrol station forecourts remain lit all night even when occupancy is low. The Smart External sensor built into each Canolux LED luminaire switches the luminaires to full output upon presence detection, such as a car entering the movement, the luminaire will return back to full output.

The luminaires in front of the shop are set to be on permanently at 100%.

The site has been designed to Platform 2: Motionline Linked

Groups of luminaires are linked with a two-core bus, called the ‘Motionline’, allowing each luminaire to pass presence detection to all luminaires within the group. As soon as one luminaire’s Smart External sensor detects movement, a signal is passed to all of the luminaires in the group which then illuminate. This provides a safe, well lit environment for people using the building.

NB: Below is a comparison example